Spanish Speaking Lenders, Where Can I Find a Great One?

The United States is the second largest Spanish-speaking country in the world. The state of Kentucky alone, with its diverse population has an overall Hispanic population just over 145,000.

Are there enough resources for buyers and sellers who use Spanish as their first language? Where can we find those resources?

Our team at the Riddell Smith Group seeks to meet the needs of all of our clients. We want our clients – no matter what language you speak -- to have a full understanding of the real estate purchasing process.

We would like to introduce you to Marcos Volpini. Marcos is a Tri-Lingual mortgage loan officer with Home Services Lending, LLC. Marcos is originally from Brazil and when he came to America, 22 years ago, he was forced to first learn Spanish, to only then, teachers were able to translate and teach him English. He has been fortunate to learn and understand differences in cultures and languages, giving him an upper hand to help the Latino/Hispanic population. When looking for exceptional service, Marcos is an experienced, professional mortgage consultant who can help you to fully understand the real estate purchasing process in your own language.

Ask trainers what the biggest problem is with today’s Thoroughbred and they will respond “unsoundness.” 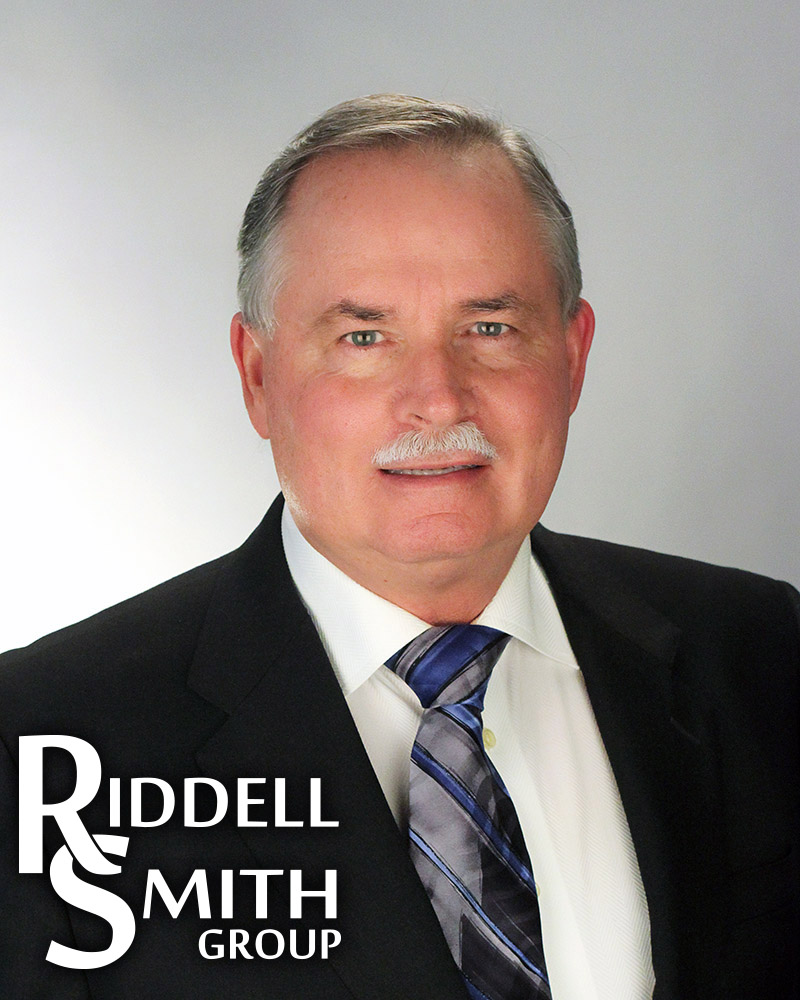 Are Thoroughbreds more unsound today than 50, 100, or 150 years ago? Most will agree they are. There are many reasons, but the number one cause for this unsoundness is the way we are raising our young Thoroughbred athlete.

How did great breeders like John E. Madden, Federico Tesio, and Robert A. Alexander raise their young horses in ways that are not being done today? All had one thing in common: they let Mother Nature raise their foals at a much slower rate than today’s Thoroughbred breeders. On this subject I quote Madden from The Great Breeders and Their Methods by Abram S. Hewitt: “Colts reared in this way will put on muscle and gain in strength from the day you put them into training. They are so much sounder and harder than the auction fattened yearlings. It gives me a big advantage.” Madden raised all his young foals outside, 24 hours a day, in large 200-acre fields.

A gentleman from New York came to Kentucky for the first time after years of attending the races at Saratoga Race Course. After visiting Madden’s Hamburg Place, he wrote to his fellow horsemen that they didn’t have to worry about any of the Madden-bred yearlings winning at Saratoga the following year. He thought that Madden’s entire yearling crop had been devastated because, on average, they were well over a hand shorter than the yearlings he saw at the summer sales, very “ribby” and rough-coated. He knew something horrible had happened to them, but he couldn’t bring himself to ask Madden, and no reason for their condition was volunteered.

By August of the following year the “devastated” Madden yearlings were now robust 2-year-olds, as large, on average, as any 2-year-old, but sounder than the “show” horses and winning more than their share of the stakes races at Saratoga.

Tesio was a true believer in letting “nature” raise his young Thoroughbreds. He often commented that “nature knows best,” and even had different farms for the cold and warm seasons of the year. The foals at Dormello were raised outside in a way that he thought would best produce a “racehorse.”

Tesio’s weanlings and yearlings were noted for being somewhat smaller and less developed than their counterparts being auctioned at Keeneland. Tesio bred and raised two of the greatest Thoroughbreds to ever race, Nearco and Ribot, as well as 22 Italian Derby and 11 Italian Oaks winners.

Alexander, unlike Madden and Tesio, sold his yearlings at auction. His Woodburn Stud also raised its young stock outside, in large fields, from birth to the time of sale. The foals’ only food source was the forages that grew in the fields in the spring, summer, and fall, and the haylage cut from those fields and fed to them in the winter. Their sales prep consisted of rounding the yearlings up right before the auction and getting as much of the burr dock out of their manes and tails before leading them into the sale ring.

Woodburn Stud dominated the Thoroughbred industry like no one before or since. Over two decades in the second half of the 19th century, runners bred and raised by Woodburn captured a great number of the major stakes in North America.

During more than 30 years in the Thoroughbred industry, I have noticed a small number of breeders that have let Mother Nature raise their young stock on farms with good horse soils in Central Kentucky. Most of their foals had similar results: low auction prices and successful racing careers. The greatest example of this is a Thoroughbred that sold for $1,100 as a yearling and went on to win $6,597,947: John Henry.

In my opinion, modern commercial breeders must produce a large and overly-muscled (fat?) individual for the “horse shows” (weanling, yearling, and 2-year-olds in training sales), or they will be severely penalized financially. If a breeder were to raise the young Thoroughbred at a slower, more “natural” rate, could we expect a sounder and more successful runner?

Madden, Tesio, and Alexander would have answered the same as I: YES!

Want to see the horse farms on the market today?
Click to see the listings